On November 28, 2018, high school students from six SPIAA league schools (Ashland, Bucklin, Kiowa County, Minneola, Satanta, and South Gray) gathered at Kiowa County High School for the culminating event of the league-wide Big Read of the classic science-fiction novel Fahrenheit 451 by Ray Bradbury. The students who gathered in Greensburg were divided into collaborative groups and given the task of exploring a specific thematic element of the text. Exploring topics that ranged from censorship to environmental destruction, student groups reported their findings by creating and sharing a poster that would be later be shared with larger groups whose thematic explorations were linked to their own. The process began at 10:00 a.m., and students worked in their groups through lunch, presenting at 1:15 p.m. before heading home at 2:00 p.m. The posters created by the students in attendance will be placed on display at the SPIAA league basketball tournament at United Wireless Arena in Dodge City in January.

he tournament will also be host to a display of the Big Read project contest winners, which are to be selected from submissions from across at the league at a January meeting in Bucklin. Contest entrants compete in two writing categories, fiction and nonfiction, as well as in categories that include visual and performing arts as well as photography, videography, and web design. Students whose work is determined to be exemplary will be recognized at the tournament. Kiowa County High School principal Travis Powell said of the Big Read concept: “This is a very unique opportunity that our SPIAA league schools provide to our member students.  This is a great event that gives students a solid learning opportunity through literature and then gives them a platform to create a project that reflects what they learned from the novel study.  The SPIAA basketball tournament is by far our most public and well-attended event of the year and displaying these works, and SPIAA administrators feel recognizing these students on the final day of the tournament is an opportunity that few if any other league provides to their member students.”

This year marks the second year that English teachers in the SPIAA league have collaborated on a Big Read project. Last year, the league’s high schools successfully took on Harper Lee’s To Kill a Mockingbird, which encouraged SPIAA middle school English teachers to create their own Big Read of Suzanne Collins’ The Hunger Games for the 2018-2019 school year. The middle school Big Read will celebrate its conclusion in Satanta on December 12 where participating students will meet for a “Reaping” featuring forensics students from Kiowa County High School, games organized by the Satanta High School Student Council, and a viewing of the movie, Catching Fire. These students will also participate in their own Big Read project contest patterned after the high school version. Discussion of next year’s Big Read selections has already begun with new titles for both levels to be announced in the spring of 2019. 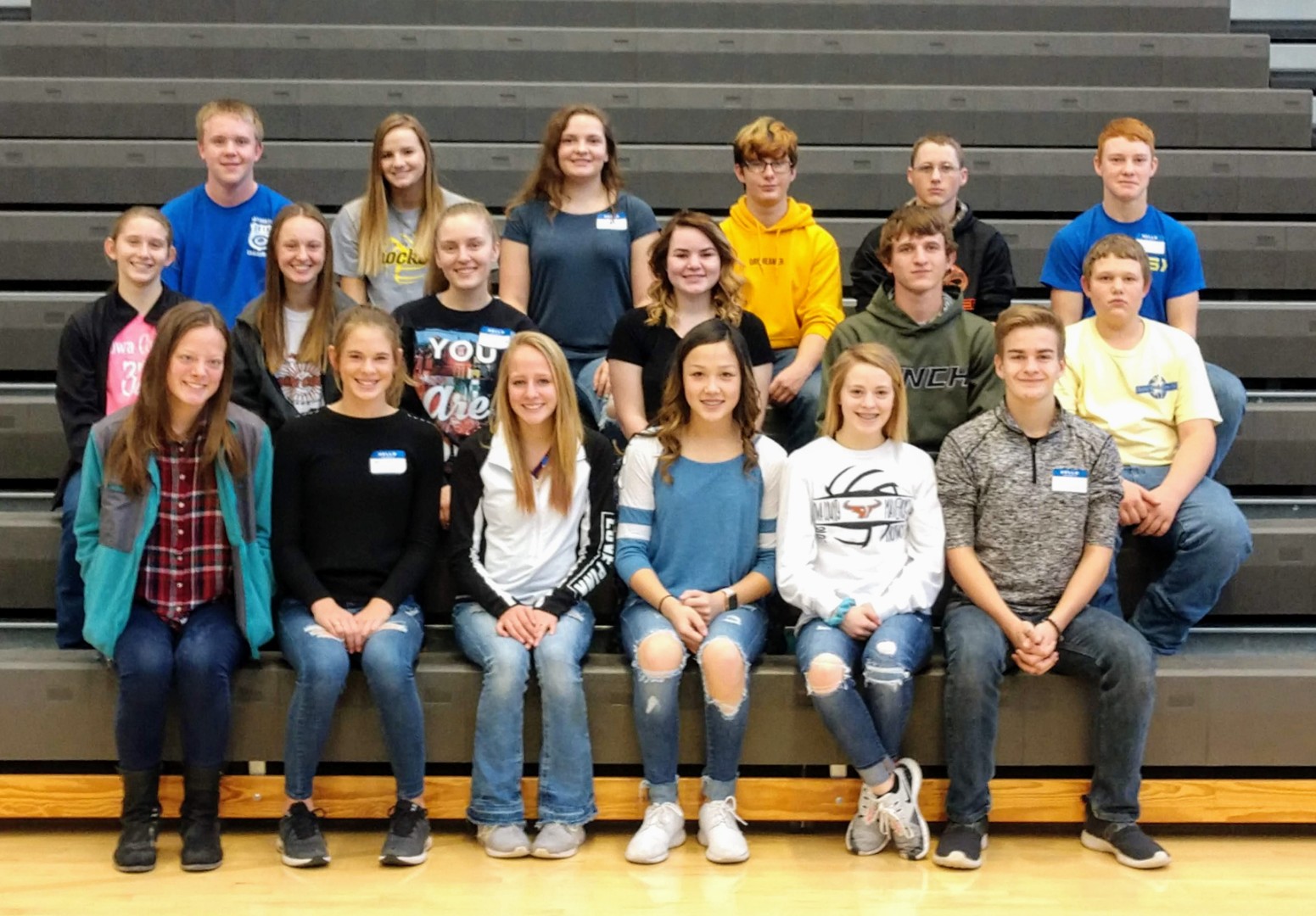 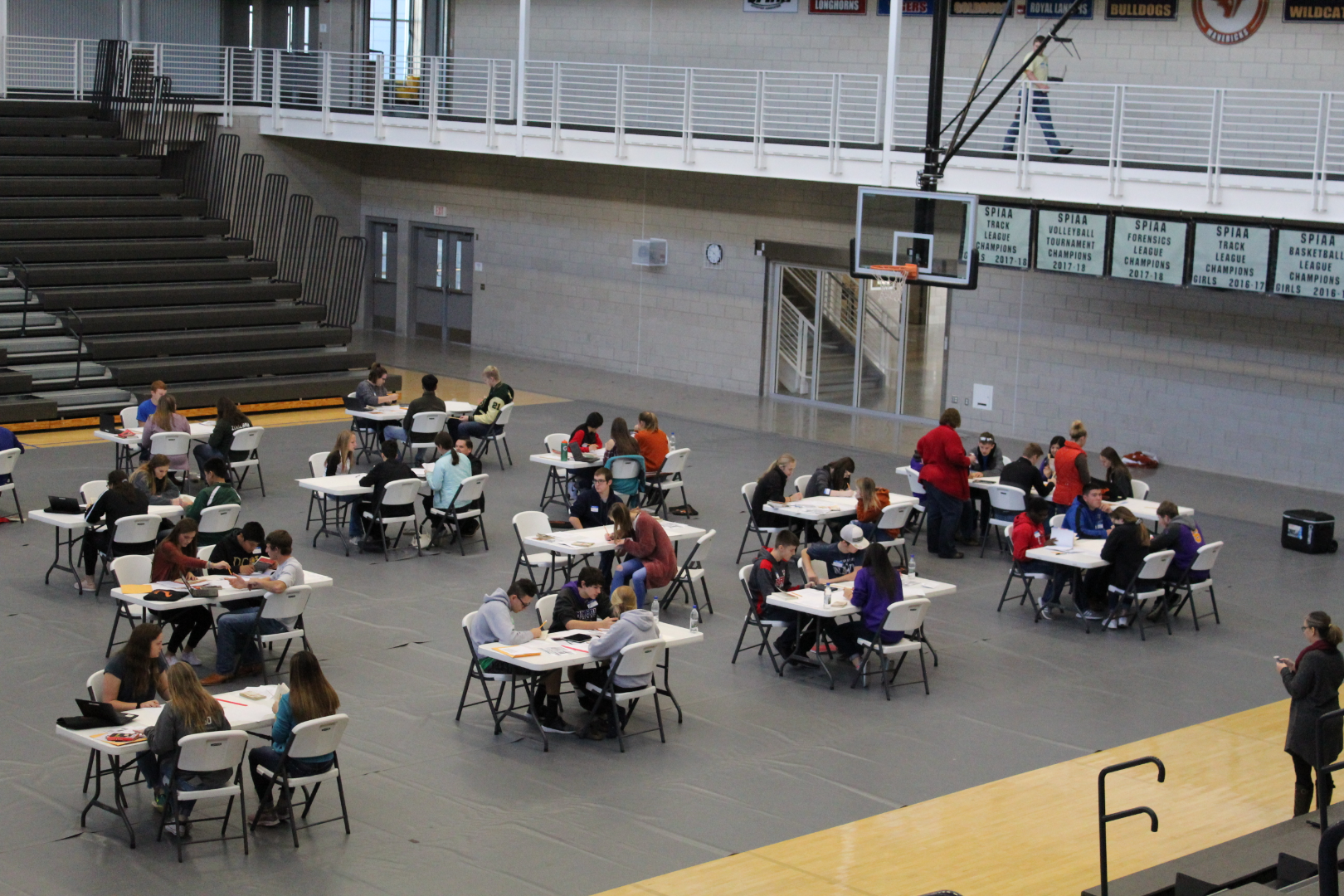 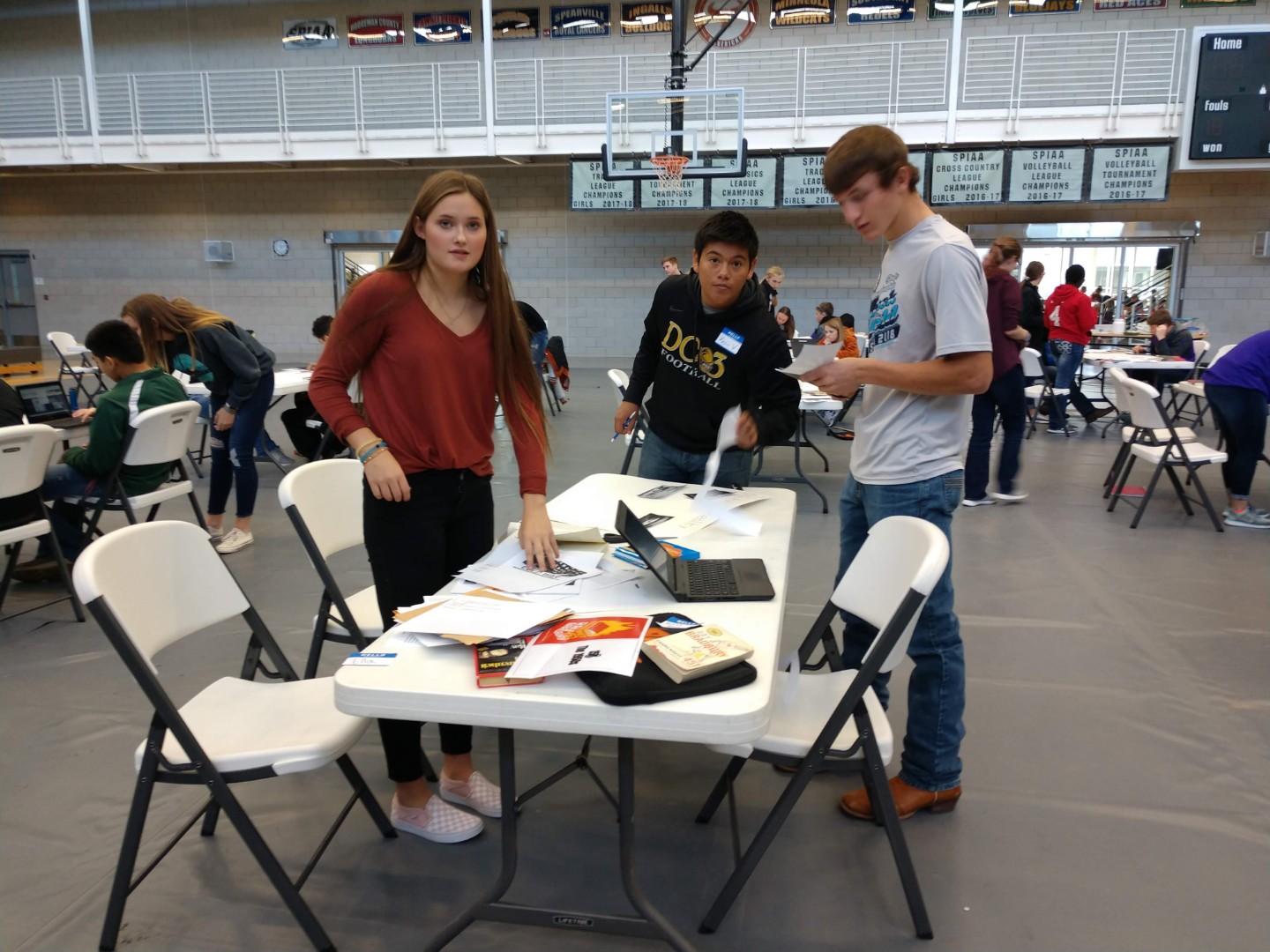 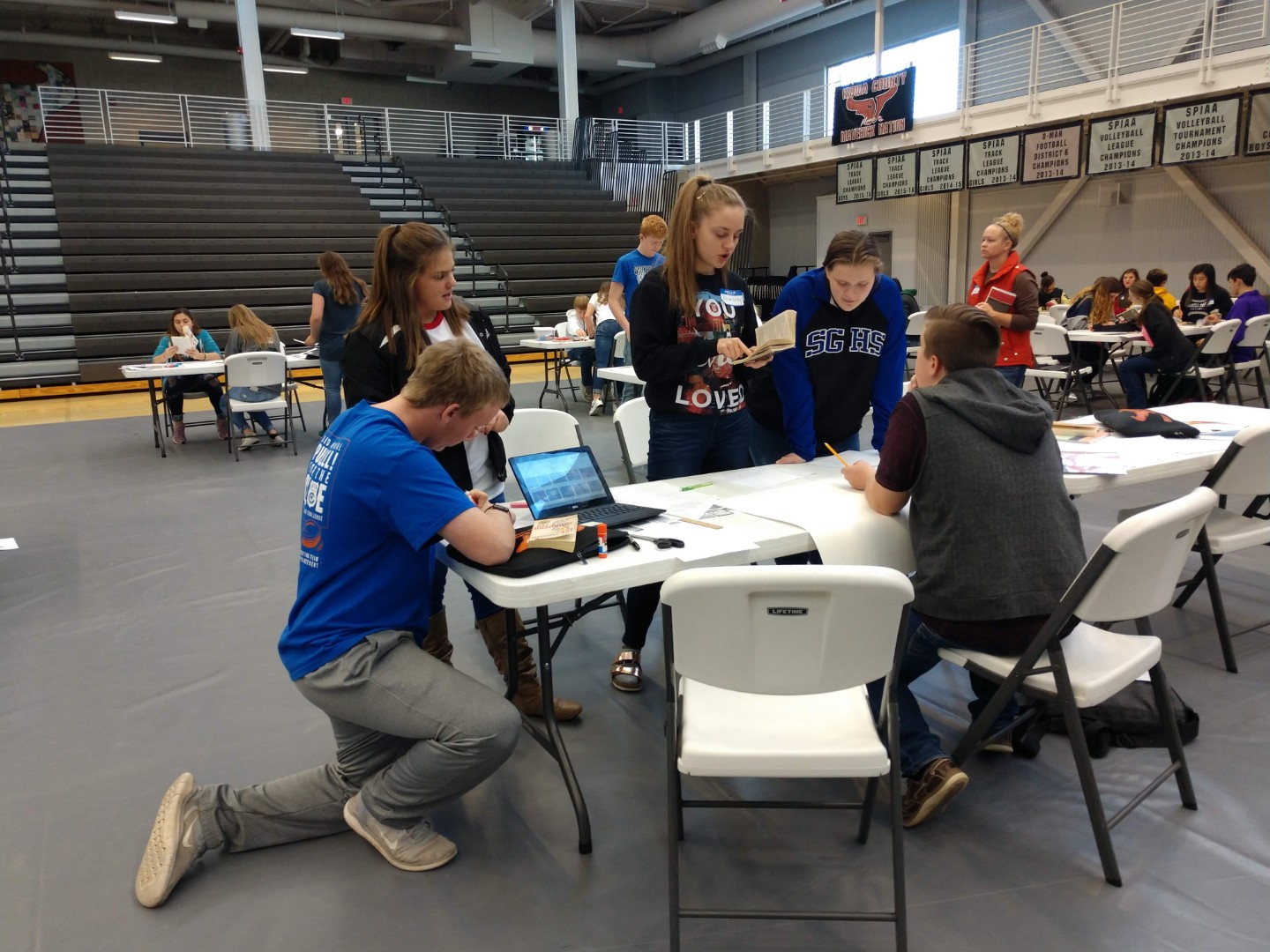 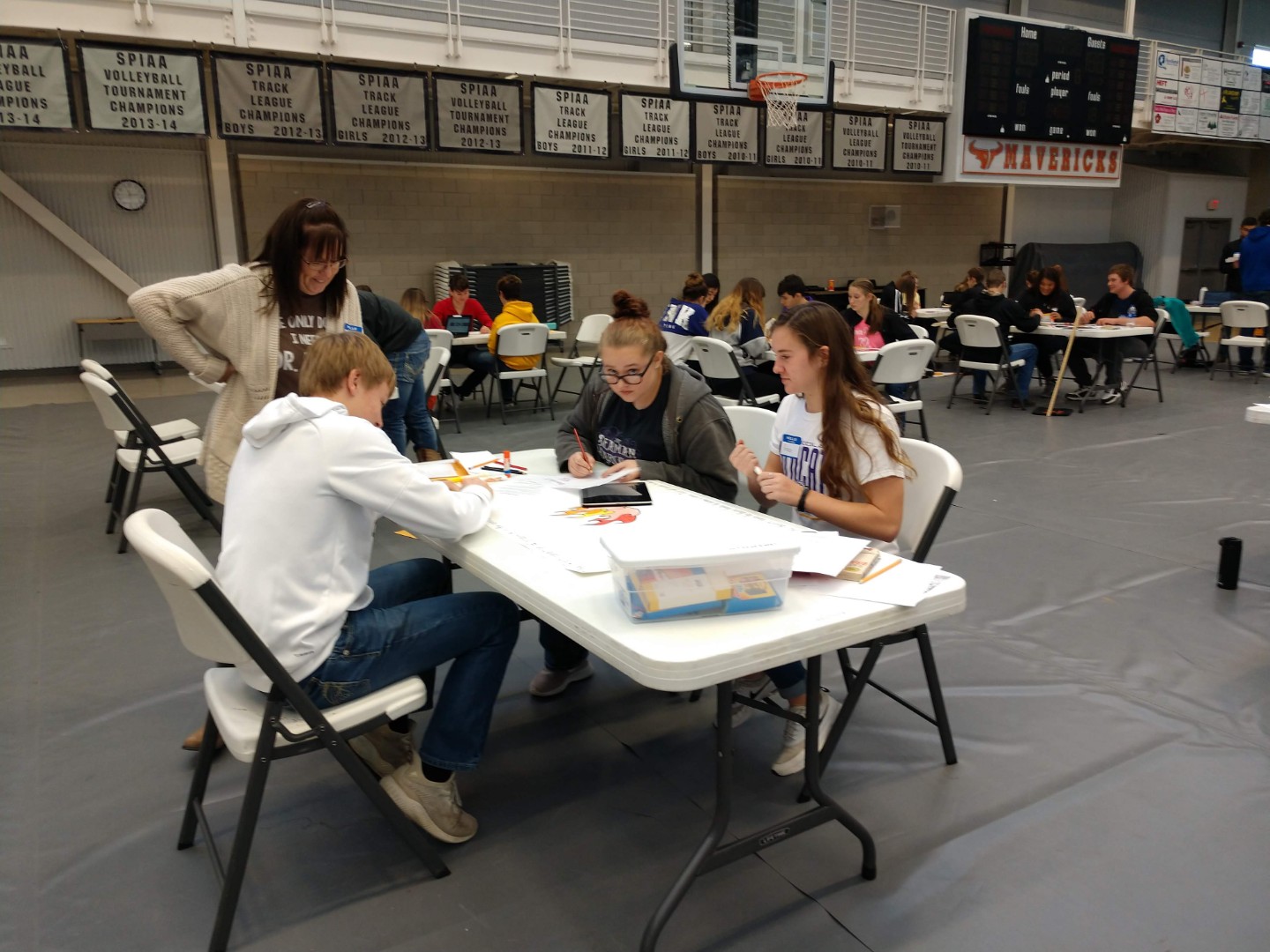