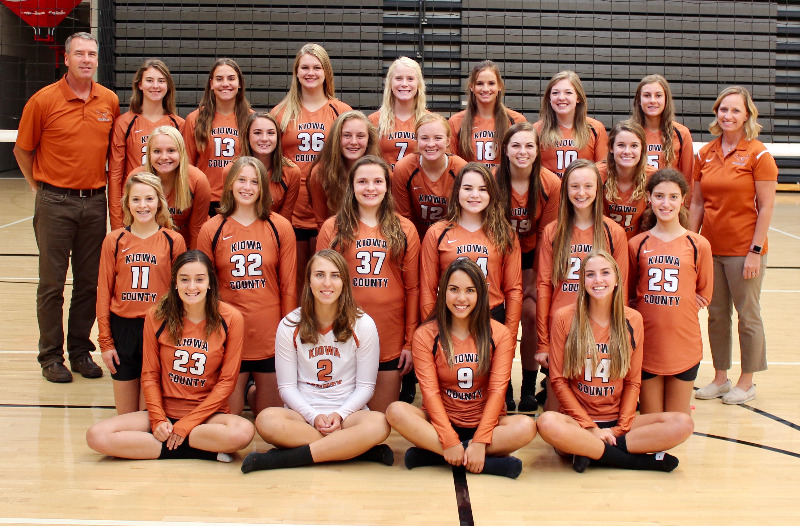 After the completion of the 2017 volleyball season, a number of Kiowa County High School volleyball players received post season recognition for their efforts during the season.

Below you will find the students that earned All League Honors from the SPIAA League for their play during the season.

Along with receiving All League Honors, a couple of the Mavericks also received All State recognition for their play during the season and their efforts at the State Tournament.  Below you will find the full list of the players receiving All State Honors.